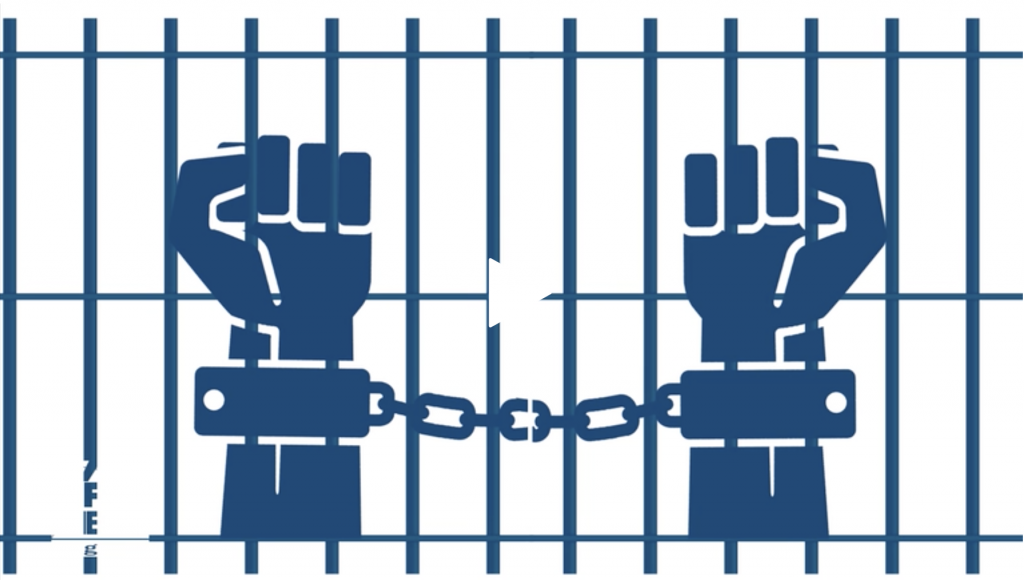 “Buried in the Centennial State’s 1876 constitution is a provision that technically permits a person to be sentenced to slavery or indentured servitude if convicted of a crime. The archaic language has rankled lawmakers and voters for years — and in November, Coloradans will have the chance to strike the language for good.

A ballot measure, known as Amendment A, has been certified for the November ballot by the Colorado legislature. It aims to scrub the language by clarifying the wording of a similar initiative that was defeated in 2016, amid apparent confusion over the text…

‘I believe that this is going to get passed and for the reasons that appear on the ballot,’ said Kamau Allen, an organizer at Abolish Slavery Colorado…

‘This won’t have a direct impact on prison reform or how inmates are treated,’ Allen said. ‘But it is definitely more impactful than removing something like a Confederate monument, because this will actually change the text of a living document.’

‘This could be a watershed moment for changing the language of the 13th Amendment,’ he said.”

Watch the latest video at foxnews.com

This article originally published on Fox News on July 30, 2018. It has been formatted for publication on Abolish Slavery Colorado’s latest news page.

Supporters Rally To Abolish Slavery From Colorado Constitution, Amendment A To Appear On Nov. Ballot – CPR →