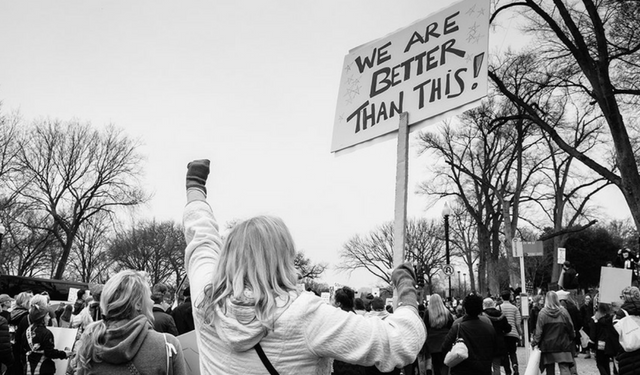 “Colorado could be the first state to abolish slavery by amending its state constitution, said Nathan Woodliff-Stanley, executive director of the ACLU of Colorado.

Jumoke Emery, the director of campaigns for ProgressNow Colorado and creator of the Abolish Slavery Colorado campaign, said most people are shocked when he tells them the 13th amendment didn’t outlaw slavery in every circumstance. He said the language in both the state and U.S. constitutions are a ‘remnant of a more painful time in our country’s past.’

A similar amendment to abolish slavery narrowly lost in 2016. Mr. Emery attributed that loss to confusing ballot language that this time had been clarified.”

← Slavery Is Still a Legal Punishment. Voters in One State Have a (Second) Chance to Abolish It. – Governing.comColorado voters will get a second chance next month to abolish slavery – CNN →